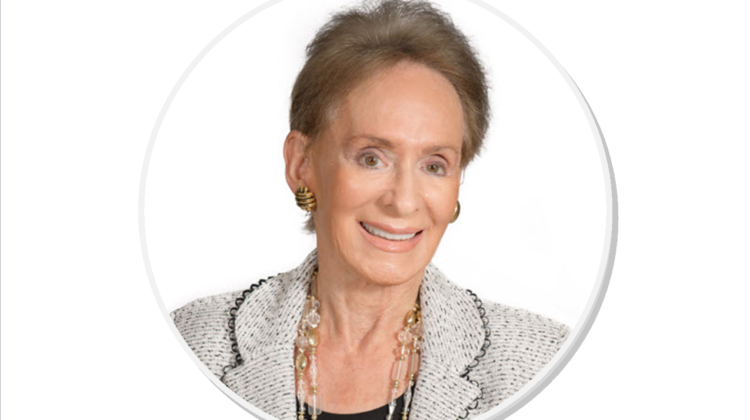 Say hello to ageless role models, Gertie and Gloria. They know everything about life and love and men who still can  breathe

Light to moderate drinking may preserve brain function in older age, according to a new study from the University of Georgia.

(This has been verified by  Gertie and Gloria.  Jack Daniels is their best friend)

Foods, such as French fries, cheese, cookies, soda, and sports and energy drinks, are commonly found in the diets of United States adults with inflammatory bowel disease, according to a new study by researchers in the Institute for Biomedical Sciences at Georgia State University.

Researchers have developed a topical drug that regenerates and restores the function of erectile nerves damaged by radical prostatectomy, the most common treatment for localized prostate cancer. The drug was tested in rats.

(Gertie and Gloria give it two thumbs up wink-wink)

New research shows that taking a daily supplement may improve cognition in older adults. In the study, researchers estimated that three years of multivitamin supplementation roughly translated to a 60-percent slowing of cognitive decline (about 1.8 years).

(Verified by Gertie and Gloria. Gertie, 101, and Gloria, 105, attribute their "I'm gonna live forever life" and zesty sex lives and  a "now and then" memory to "eating right." They have no verified medical credentials, which makes them experts)

Have a romantic or another type of dilemma? Ask the girls anything -- they know everything.

©Copyright 2022 Barbara Morris, R.Ph, the editor and publisher The Put Old on Hold Journal is a graduate of Rutgers University and a registered, licensed pharmacist. Contributors: include daughter Pat Garner, a well as Joyce Shafer and Zenobia Silas-Carson. Writers wishing to contribute please ask for submission guidelines at Barbara@PutOldonHoldJournal.com. Technical support provided by Jason Saeler.